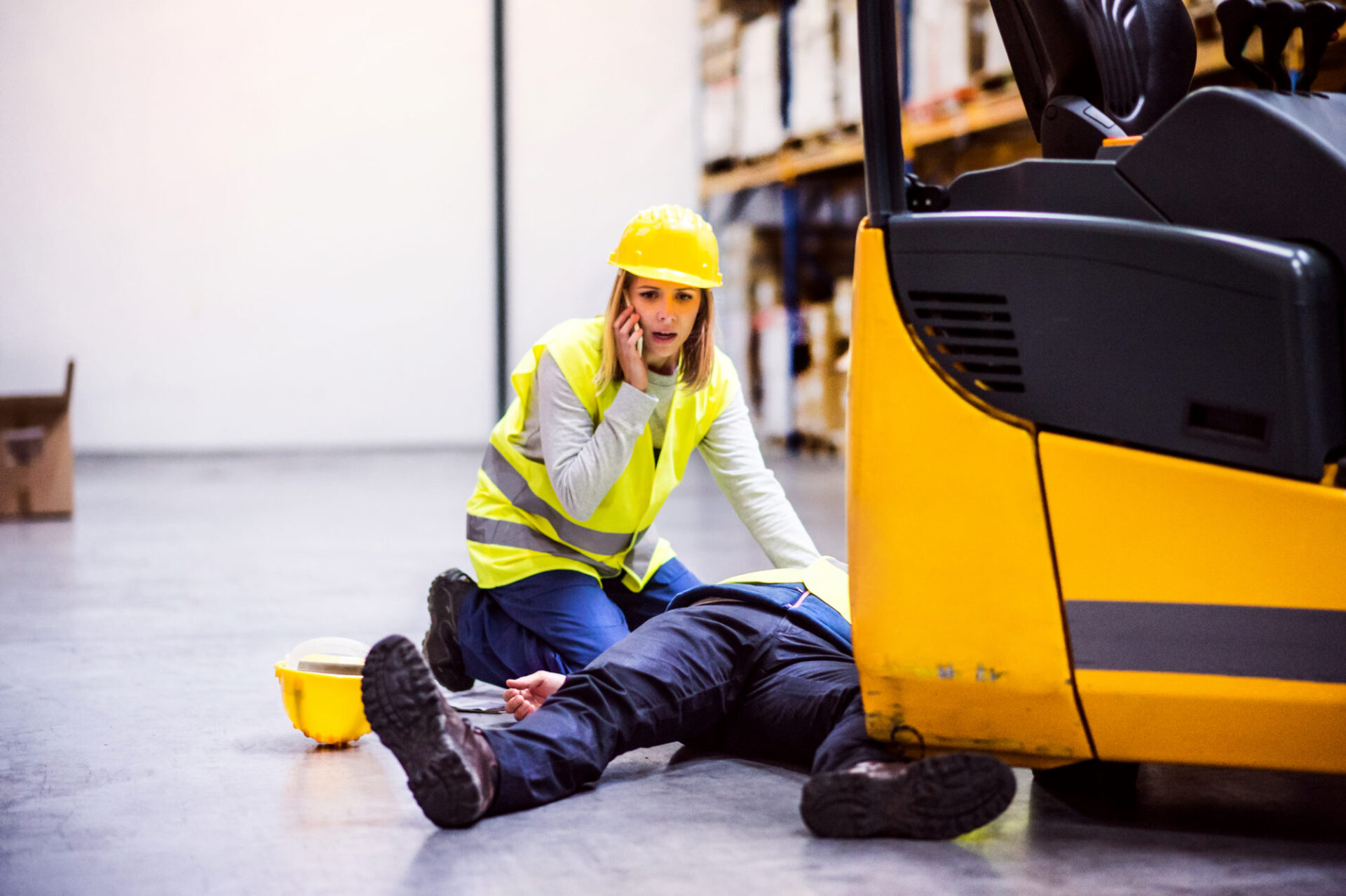 When Dalin Adrong graduated from high school and got a job at World Stone Fabricators, Inc., he had no idea he was starting a job that would cost him his life. On Nov. 11, 2015, Adrong went to work just like any other day overseeing a machine that cut stone. It was on this day that he bent over to ensure a slab of granite was secured, but the machine didn’t register an obstruction between its drill and the stone, the News & Observer reported.

The machine’s laser safety device should have registered Adrong and immediately triggered an automatic shutdown, but the safety device wasn’t working that day. In fact, it hadn’t been operable for three months. The machine continued on its path drilling into a hard slab of stone and Adrong’s head.

Adrong was a 19-year-old just out of high school. He was a deacon at his church in Charlotte. The device responsible for his death had a pattern of failure. In fact, the company was cited in 2012 with a serious violation regarding the same issue.

So, why was the company only fined $10,000 for its serious violations that endangered lives?

As Wilmington workers’ comp lawyers, tragic stories like Adrong’s are unfortunately common. There are rules, systems, and procedures put in place to ensure the safety of workers in our great state of North Carolina. Additionally, there is a system in place that's meant to penalize companies that don’t follow these rules and safety procedures.

As such, one might assume that a company’s blatant negligence regarding a piece of machinery that killed a 19-year-old worker would warrant our state’s most severe penalty. Sadly, the truth is that some North Carolina companies have avoided penalties, even after fatalities.

A History of Protecting Employers 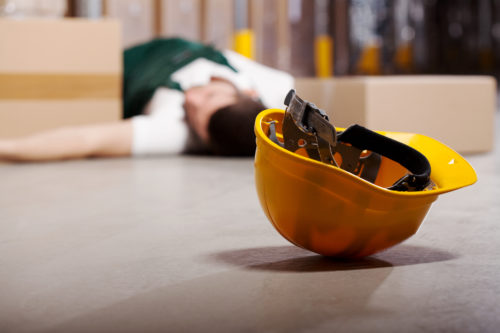 The U.S. Congress created the Occupational Safety and Health Administration to protect workers. However, some states offer more leniency than others when companies break the rules. North Carolina’s Commissioner of Labor, Cherie Berry, has historically protected companies when it comes to penalties for breaking safety rules.

She has said for years that she wants to partner with the businesses in North Carolina, even going so far as to refuse a federal order to raise the state’s penalties for employer workplace violations, the News & Observer reported.

This light-handed approach to holding businesses accountable for their actions prompted the North Carolina Justice Center to perform an investigation on Berry’s dispensing of the state’s stiffest penalties. This investigation revealed that over a six-year time period, during which 247 fatalities were reported from North Carolina businesses, nine employers faced the maximum penalty of $70,000. However, five of those companies’ penalties were reduced.

In other words, 247 lives were lost on the job over the past six years but only four companies faced the harshest penalty.

Separate studies revealed that North Carolina’s average fatality-related fines distributed to employers were 25.3% and 38.4% of the national average in 2017 and 2018, respectively.

Your Wilmington Workers’ Comp Lawyers: We Speak for You

These findings make it clear that the odds are stacked against workers in North Carolina. In the event that you’re hurt in a workplace accident, it’s important to know that you have rights.

At Speaks Law Firm, our Wilmington workers’ comp lawyers are fierce advocates for the hardworking people of our community. We see big employers and their insurance companies take advantage of injured workers every day. That’s why we’re dedicated to helping people who have been hurt on the job fight for the benefits they need to move forward after a workplace accident.

If you’ve been injured on the job or lost a loved one due to an occupational injury or illness, please don’t wait to call our law office today. We speak for YOU, not your employer and not the insurance company.

© Copyrights 2023. Speaks Law Firm. All Rights Reserved.
The information in this blog post (“post”) is provided for general informational purposes only and may not reflect the current law in your jurisdiction. No information in this post should be construed as legal advice from the individual author or the law firm, nor is it intended to be a substitute for legal counsel on any subject matter. No reader of this post should act or refrain from acting based on any information included in or accessible through this post without seeking the appropriate legal or other professional advice on the particular facts and circumstances at issue from a lawyer licensed in the recipient’s state, country, or other appropriate licensing jurisdiction.