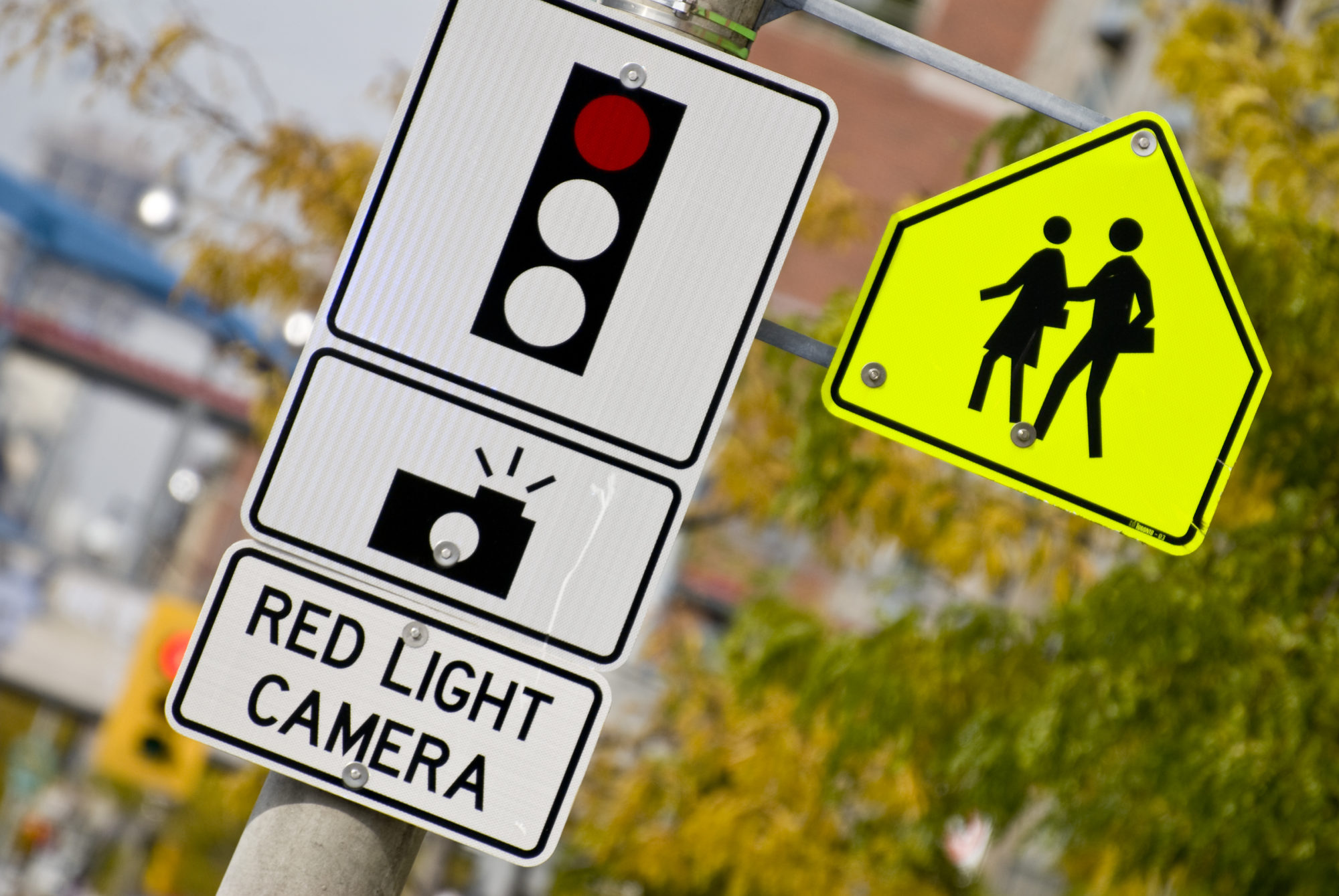 Wilmington Car Accident Lawyers Examine What This Means for Drivers

While other states have banned red-light cameras, claiming they cause more accidents than they prevent, Wilmington has extended its contract with American Traffic Solutions. A debate over the legality of Wilmington’s SafeLight program has caused city officials to question if they will face a lawsuit, but WECT6 reported the city is claiming the decrease in intersection collisions is worth the unrest. Many people also believe red-light cameras are being used to generate revenue for the city. In 2019, nearly 29,000 citations amounting to over $1 million worth of traffic tickets were issued to Wilmington drivers.

Are these cameras really making drivers safer? Our Wilmington car accident lawyers have the answers you’re looking for.

Cameras in Wilmington: Where Are They, and How Do They Work?

The city has 13 cameras monitoring busy intersections 24 hours a day. Their locations are as follows: 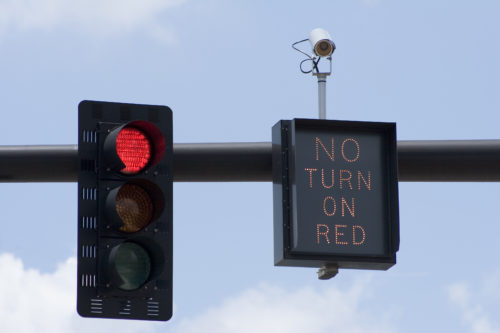 If a camera at one of these locations detects a violation, it will record the date, time, and vehicle speed. It will also take a photo of the event for further proof of infraction. The violation is then reviewed by ATS workers and sent to the Wilmington traffic safety department for another review performed by a red-light safety program employee. The driver being served with a citation is mailed a $50 fine, which jumps to $100 if the fine is not paid within 30 days. If a driver fails or refuses to pay, the city can and will take action to collect it by way of small claims court or state taxes.

The SafeLight program employs rules and stipulations, and those rules aren’t being followed. A debate over Wilmington’s program was sparked in 2018 when the North Carolina Board of Examiners for Engineers and Surveyors determined the plans for the poles on which the cameras were mounted had not been sealed by a licensed engineer. The city is claiming it is not their responsibility to fix this but has instructed ATS to hire a firm or licensed individual to ensure the plans meet engineering standards. It is now 2020 and the violation has yet to be remedied.

City officials are claiming the question of the engineering of the camera poles does not affect the cameras themselves and their ability to record traffic violations.

City Spokesperson Malissa Talbert stated that there are no issues with the system’s ability to capture vehicles as they enter an intersection when the light is red. According to Talbert, this does not impact the city’s ability to use the cameras or collect penalties for violations.

Is Wilmington Profiting From Red-Light Cameras? 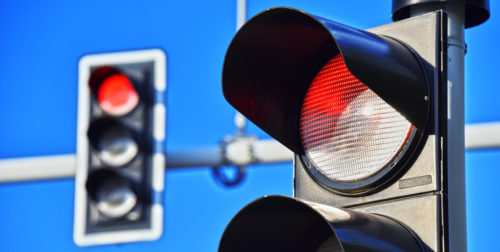 Unfortunately, while other states have studies and reports to tell them whether their red-light system is effective, Wilmington’s proof of concept lies in the words of city officials. The city was in the process of reviewing accident histories when efforts were halted to prepare for Hurricane Florence and its subsequent cleanup.

Fortunately, Wilmington residents wondering if the government is profiting off this program can rest easy knowing that 90% of paid fees are going to the New Hanover County Schools, with the remaining profits funding the operating of the cameras.

Speaks Law Firm Is on Your Side

Many cities and states have rejected red-light camera programs because they cause drivers to slam on their breaks rather than risk getting a ticket, which inevitably leads to rear-end accidents. If you were rear-ended because you were trying to obey the law, you are entitled to compensation for your losses. Our Wilmington car accident lawyers know how to help you seek maximum compensation for your pain and suffering. Call our law office today at 910-341-7570 or fill out our free consultation form to get the help you deserve.