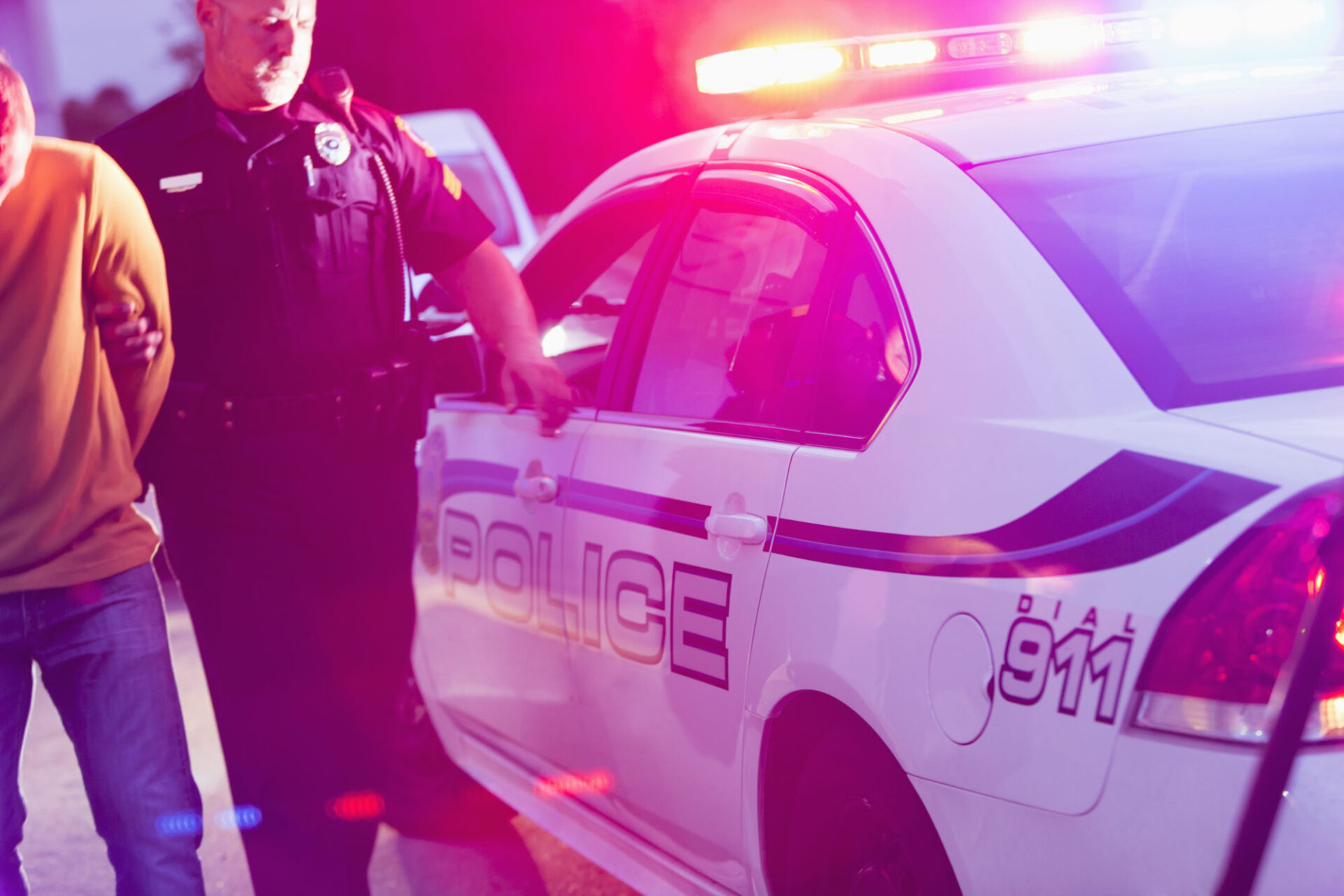 What is Impaired Driving?

You may have heard the term “Driving Under the Influence” [DUI].  DUI is the more traditional way of referring to driving under the influence of alcohol. However, in the early 1980’s the North Carolina legislature changed it to the more inclusive Driving While Impaired [DWI]. DWI includes impairment resulting from such substances as lawfully prescribed medications, as well as other illegal substances. Therefore, if a driver is under the influence of an impaired substance, or has a BAC of at least 0.08, or has any amount of illegal drug in his or her system while driving, then that driver can be charged with Impaired Driving.

In North Carolina, DWI is an implied consent offense. That means that if you operate a vehicle in North Carolina you agree to provide a sample of your breath at the request of law enforcement. If you refuse to provide that breath sample, the officer will note your refusal. Your refusal will be accepted by the judge as evidence of impairment. In addition, your license will be suspended for one year based on the refusal. This one year period of revocation is in addition to any revocation that results from a conviction for DWI. If your license is revoked based upon your refusal to provide a breath sample, you may be eligible for a limited driving privilege after six months.

In order to be convicted of DWI, the state must prove beyond a reasonable doubt that the defendant (1) drove (2) a vehicle (3) on a street, highway, or public vehicular area (4) (a)while under the influence of an impairing substance, (b) with a blood alcohol concentration of 0.08 or (c) with any amount of a schedule 1 controlled substance is his or her blood. The attorney for the state no longer has the legal authority to reduce or dismiss DWI charges without extensive documentation and review.

DWI offenses are initially tried in District Court. District Court cases are decided by a Judge and not a jury. In other words, the judge will decide if the state has proven beyond a reasonable doubt the elements of the offense. The judge will also consider evidentiary arguments raised by the state or the defense.

The prosecutor will call any additional witness that he or she believes are necessary to eliminate any reasonable doubt with regard to all of the elements of the offense. After each witness has answered the prosecutor’s questions, the witness is subject to cross-examination by the defendant’s attorney.

In the movies Defense lawyers often bully or badger witnesses in cross-examination. This practice is not tolerated in state and federal courtrooms in North Carolina. Lawyers who are discourteous to witness are often reprimanded by the judge and rejected by the jury. In North  Carolina, cross-examination is more effective when it is carefully constructed than when it is disrespectfully delivered.

After the state’s last witness, the state will rest. Your attorney may make a motion to dismiss. The judge may or may not want to hear arguments on the motion. If the judge grants the motion to dismiss, the defendant is free to leave. If not, the case proceeds.

Get an Attorney on Your Side

If you are charged with DWI, you should call us at 980-237-6948 immediately. We may be able to secure a limited driving privilege that will allow you to drive for work, school or for other reasons. We can help you determine if you have a good case for trial. If you do have a good case for trial, we can determine what witnesses or evidence you should bring to court. In addition, there are mistakes that people frequently make that could have very negative consequences on the outcome of your case. The experienced attorneys at Speaks Law Firm can help you avoid those costly mistakes.

© Copyrights 2022. Speaks Law Firm. All Rights Reserved.
The information in this blog post (“post”) is provided for general informational purposes only and may not reflect the current law in your jurisdiction. No information in this post should be construed as legal advice from the individual author or the law firm, nor is it intended to be a substitute for legal counsel on any subject matter. No reader of this post should act or refrain from acting based on any information included in or accessible through this post without seeking the appropriate legal or other professional advice on the particular facts and circumstances at issue from a lawyer licensed in the recipient’s state, country, or other appropriate licensing jurisdiction.

Open: 24/7
Speaks Law Firm is recognized by National Attorney ranking services for excellence in the fields of auto injury and workers’ compensation in North Carolina.
close
© Copyrights 2022. Speaks Law Firm. All Rights Reserved.
Our Personal Injury Law Firm Office in Wilmington, NC
Powered by Law Firm Marketing Pros
The information you obtain at this site is not, nor is it intended to be, legal advice. You should consult an attorney for advice regarding your individual situation. Contacting us does not create an attorney-client relationship