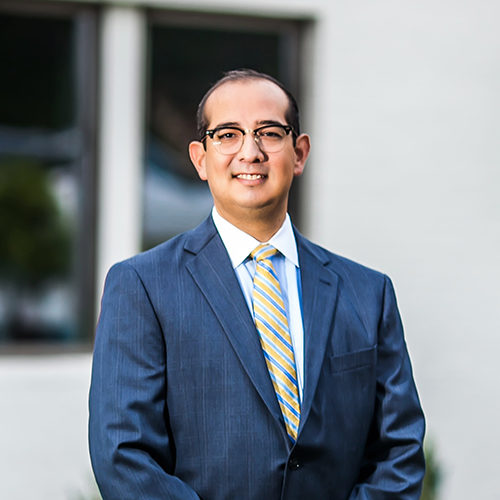 Josh was raised in Raleigh, North Carolina. Josh excelled in cross country and track at Broughton High School and continued to run for Campbell University in Buies Creek, North Carolina.

Josh earned a Bachelor of Arts in Government with a Spanish Minor at Campbell University. During his time at Campbell, he was on the Dean’s List, awarded the Scott-Ellis Scholarship, earned Atlantic Sun Academic All-Conference Team honors, active in the Sigma Delta Pi, Spanish Honor Society and Pi Gamma Mu, Social Sciences Honor Society, and a member of varsity track and cross country teams.

Following graduation, he attended Elon University School of Law in Greensboro, North Carolina where he earned a Juris Doctorate. Josh furthered his education by earning a Master of Public Administration from the University of North Carolina at Chapel Hill. During his time at UNC Chapel Hill, he was awarded the North Carolina Public Service Fellowship.

Josh has vast experience in both private and public practice. He began practicing law in Guilford and Forsyth Counties. In the Cape Fear Region, he worked for the City of Wilmington and had his own private practice. Josh has practiced law in 14 different judicial districts in North Carolina.