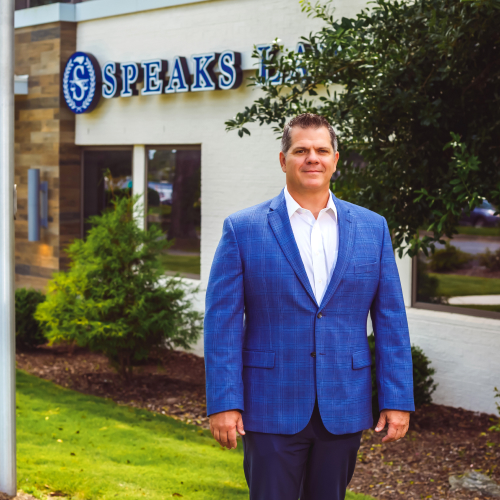 R. Clarke Speaks is an Injury Lawyer. He recovers money for people injured in auto and workplace accidents. Clarke has recovered millions of dollars for injured people since he started the Speaks Law Firm in 1997. The mission of the firm is simple. We stand up for injured people against big insurance companies.

We fulfill that mission in two ways. First, we provide reliable information for injured people at an early stage of their claim. We want them to know the rules and the process so that they can make informed decisions. Informed decisions lead to better outcomes. We want them to have this information early in the claims process so that they can avoid common and expensive mistakes.

Mr. Speaks has achieved National Recognition by attorney ranking sites such as AVVO and Super Lawyers. Specifically, he has attained a rating of “10.0” out of a maximum score of 10.0. In addition, he is rated “Superb”. Superb is the highest possible rating. He has earned the “Top Car Accident Attorney” designation. In addition, R. Clarke Speaks has been selected to Super Lawyers for his work in the field of personal injury law. He has received that recognition for two consecutive years. Mr. Speaks was also named to the National Trial Lawyers Top 100 Trial Lawyers in each of the last two years.

R. Clarke Speaks was born and raised in Eastern North Carolina. He graduated from East Carolina University (Go Pirates!) with a degree in economics and a focus on Mathematics. In addition, he is a graduate of Campbell University School of Law. There, he was the recipient of the North Carolina Academy of Trial Lawyers Award for excellence in trial skills. He clerked for law firms, the district attorney’s office and United States District Judge Malcolm J. Howard while in law school.

He has successfully represented individuals and corporations in litigation with the United States Government, the State of North Carolina, large and small corporate defendants and virtually every insurance company operating in the United States.

Extensive experience and a commitment to exceeding client expectations is what separate Mr. Speaks from other lawyers. 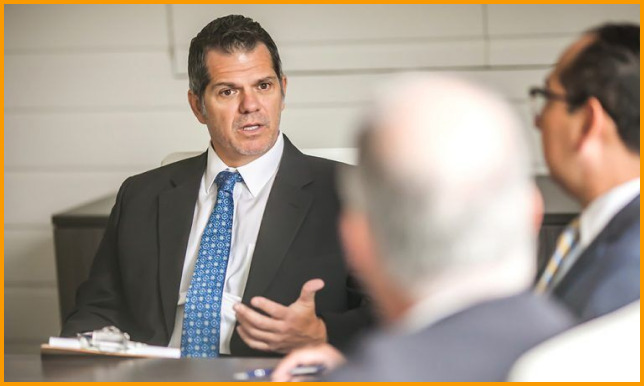