What is the difference between Temporary and Permanent Custody? 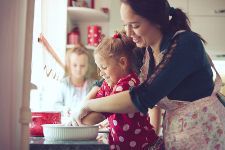 Many times my clients have questions about the difference between temporary and permanent custody. They want to know how long each lasts, and whether they have the right to change a previous order. Temporary orders are usually based on condensed hearings with specific rules regarding what evidence can be presented. Permanent Custody Hearings are longer, and usually more involved. Although a custody order may be called “permanent,” a party can always return to the court seeking a modification of custody. The party wishing to change the permanent custody order is held to a different standard in a modification hearing than they had at the initial custody determination. You can speak with a knowledgeable attorney who can explain and advise the legal standards of proof based on your specific situation in New Hanover County, Pender County, Brunswick County, Wilmington, Hampstead, Wrightsville Beach, Carolina Beach, or Hampstead today. 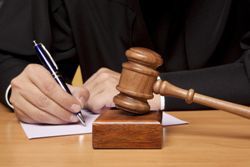 A temporary custody order establishes a court ordered or approved arrangement, so the parents have a set plan in place for custody. Once a party has filed for custody, it can take weeks or months before the parties, attorneys and the court are ready to hear the case. During that time, the parties may have difficulty agreeing on a schedule for the child to visit each parent. A temporary order is useful when the parents are unable to agree on visitation but not able to have a full custody hearing due to time and preparation needed to prepare for a permanent custody hearing.

The scope of a temporary order can range from anything to creating a schedule for the parties to follow, preventing one parent from withholding the child from the other, preventing a party from moving with the child, and even protect the child from an unsafe environment with one parent. Call now to speak to an experienced, knowledgeable, caring attorney about your temporary custody options.

How do I get a Temporary Custody Order? 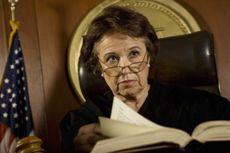 How long does a Temporary Custody Order Last? 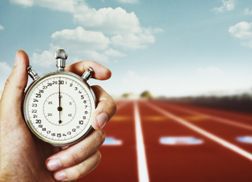 Clients often want to know if the temporary custody order expires after a certain period of time. The intent of a temporary order is generally meant to be just that, lasting only a short period of time. The reasons for using a temporary custody court vary. For example, a court may be waiting until the parties are ready to have a full trial with witnesses and other evidence or the court may have required one or both of the parties to do specific tasks before they return for another hearing.

However, even if an order is only “temporary,” the previous temporary order remains in full effect until the court makes a subsequent order on child custody. Every situation is different, and your options depend on the specific facts involved in your case. You can speak with a trained attorney who is familiar with custody orders in New Hanover County, Pender County, Brunswick County, Wilmington, Hampstead, Wrightsville Beach, Carolina Beach, or Hampstead today.