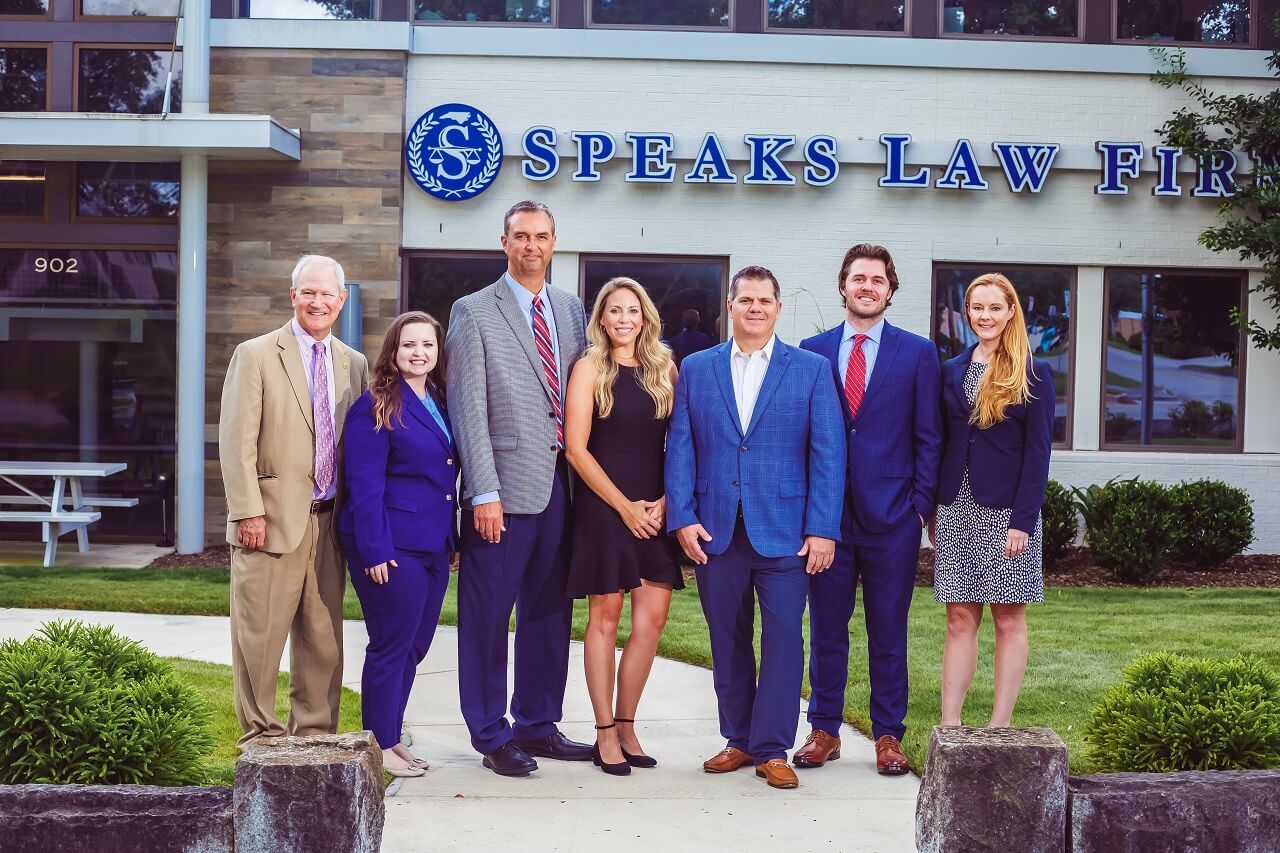 WILMINGTON, North Carolina – With a stroke of the presidential pen, Congress will right a terrible wrong. The Honoring Our Pact Act of 2022, commonly referred to as the “Pact Act,” which recently passed in the Senate, is aimed largely at expanding health care and benefits for Veterans exposed to burn pits and other toxic substances.

For R. Clarke Speaks, of Speaks Law Firm in Downtown Wilmington, the Pact Act hits home. “Today we celebrate a well-deserved and long-awaited victory, not just for our brave men and women who served, but also for Wilmington and the surrounding areas.”

Speaks’ statement highlights the unfortunate history that the Pact Act enshrines in its provision for a cause of action for victims of water contamination at the local military base, Camp Lejeune. The relief comes nearly four decades after the contamination was discovered. This legislation opens a new chapter following decades of denials, devastation, and government-sanctioned limitations on veterans’ ability to recover for the harm they suffered. While the harm caused to veterans is apparent in Wilmington and the surrounding areas, the impact to women and children who were also exposed to the contaminated water is less evident.

The harm has had a significant impact on Wilmington and the local area, from still-births and miscarriages to birth defects and mental health issues, “the harm touches every aspect of the challenges Wilmington and surrounding areas face today,” Speaks says.

Perhaps the most significant feature of the Pact Act is that it recognizes civilians also suffered harm from exposure to Camp Lejeune water. If an individual was exposed to Camp Lejeune water for no less than 30 days, including individuals in-utero, between 1953 and 1987, and the individual suffered harm, he or she may have a claim for compensation. There is a generally accepted history of certain conditions being linked, presumptively, to exposure at Camp Lejeune including, but not limited to:

“It’s unfortunate that it has taken nearly 40 years for redress to come to victims, many of whom are up in age or have already passed,” Speaks regrets. However, heirs of deceased loved ones may still be able to bring their stories to light by seeking compensation through their loved ones’ estate.

For many, the passage of the Pact Act offers justice and hope. For Speaks, the Pact Act also offers more—a chance to advocate for local heroes. To those who may have been affected by the contamination at Camp Lejeune and are considering their options, Speaks has a clear message, “There are moments that define who we are, and this is one of them. We will answer the call to serve our service members and our community by assisting them in bringing any potential claims under the new Act. It is our honor to speak for you!”

Speaks Law Firm was founded in 1997 by personal injury lawyer R. Clarke Speaks. The firm’s mission is simple. We stand up for injured people and speak for you. Our firm has recovered millions of dollars for those who have been injured. We treat each case as if it were our only one. We thrive on developing innovative, comprehensive, and efficient ways to exceed our clients’ expectations. We hold ourselves to the highest ethical standards.

Though we have offices in Wilmington and Charlotte, North Carolina, we serve clients throughout eastern North Carolina and the southeastern United States. Speaks Law Firm’s team of attorneys and support professionals has the knowledge, experience, and commitment to vigorously protect and promote your rights. Our focus areas include personal injury, workers’ compensation, and civil litigation.

National attorney ranking services have recognized our firm for excellence in auto injury and workers’ compensation in North Carolina. We received a 10 out of 10 from the national attorney rating service AVVO. Our firm has also received “Superb” and “Top Car Accident Attorney” ratings from AVVO. Thomson Reuters has recognized us as Superlawyers for several years in a row. We have also been named the National Trial Lawyers Top 100 Trial Lawyers for several consecutive years.

The information you obtain at this site is not, nor is it intended to be, legal advice. You should consult an attorney for advice regarding your individual situation. Contacting us does not create an attorney-client relationship.